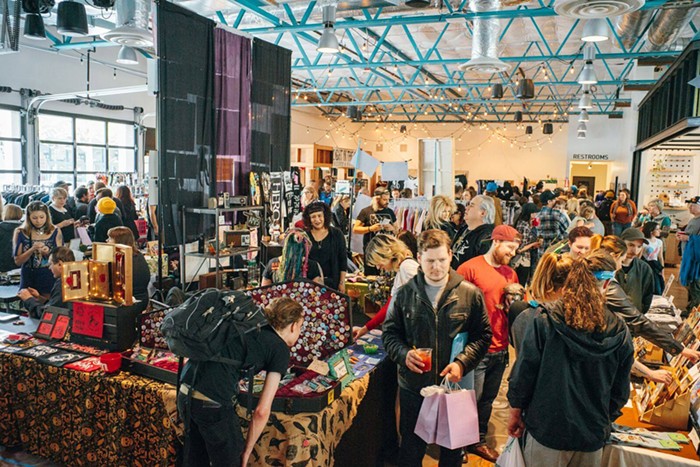 On Saturday, June 4th from 10 am – 8 pm, Half Pint will be selling ice cream at the 2011 Punk Rock Flea Market! This twice yearly event boasts more than 50 booths selling all sorts of items from crafts to vintage goods to jewelry to bike parts. There will also be live music, food and drinks of the grown-up variety! Admission is super-cheap ($1) and all of the entrance fee money goes directly to benefit the hosts of the event, the Low Income Housing Institute. The LIHI is an amazing organization which “owns and operates housing for the benefit of low-income, homeless and formerly homeless people in Washington State; advocates for just housing policies at the local and national levels; and administers a range of supportive service programs to assist those we serve in maintaining stable housing and increasing their self-sufficiency.” Pretty awesome.

So, come on down to Belltown to the Underground Events Center on Saturday, June 4th for some fun, punk rock style!